Insight
The City College of New York is one of the most diverse college campuses in America. But diversity doesn’t equal inclusion. Many students don’t interact with those outside their circle.
Strategy
Raise awareness and change behavior by creating a fun, interactive way to encourage students to engage with and learn from people of different cultures and backgrounds.
Card Game 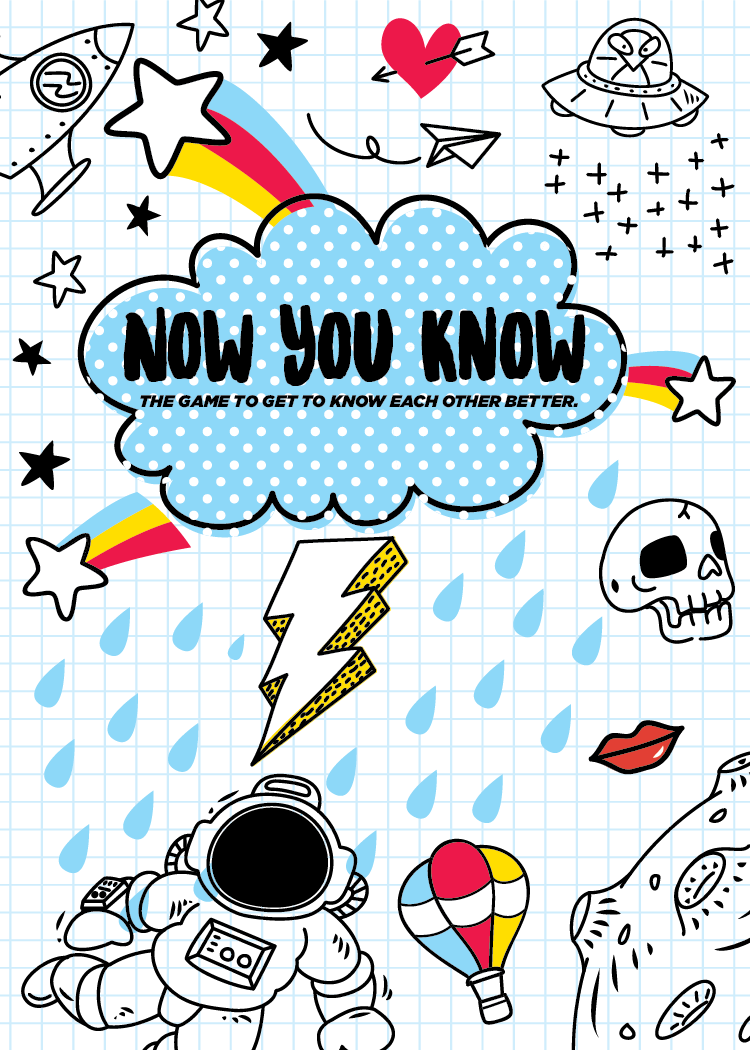 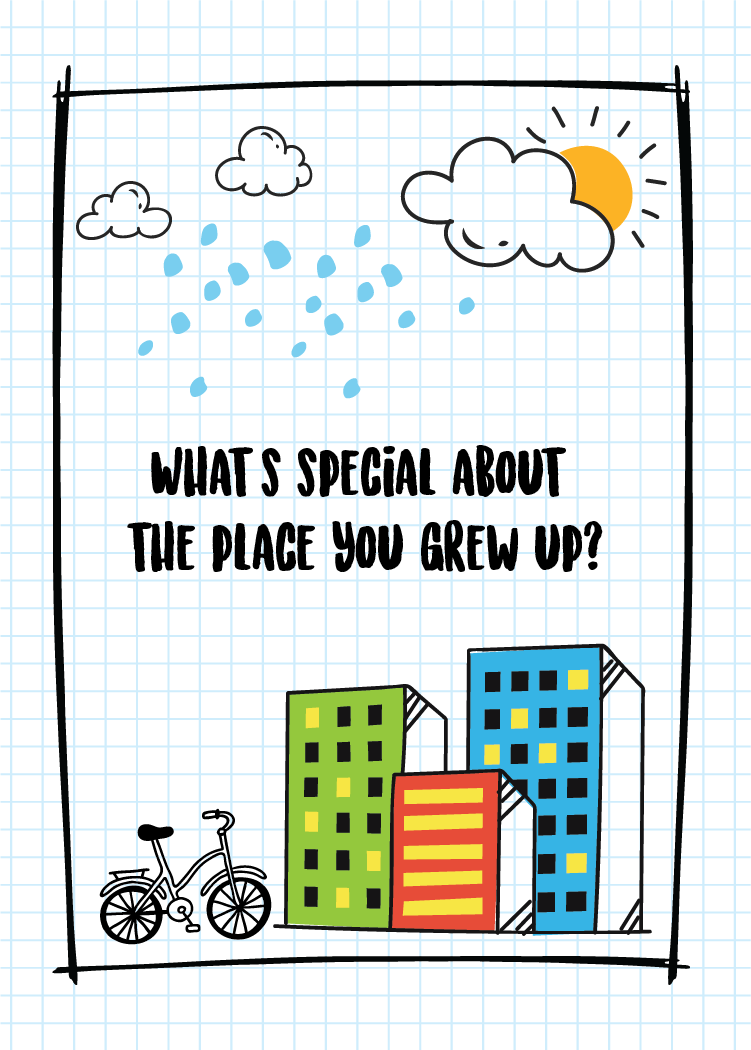 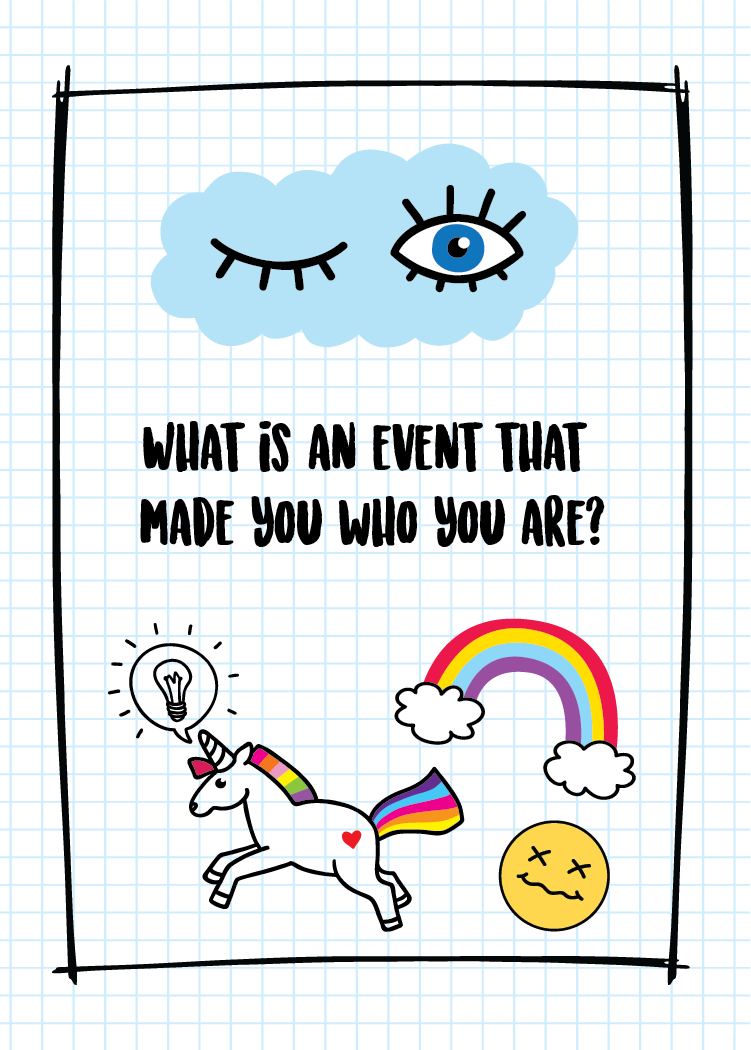 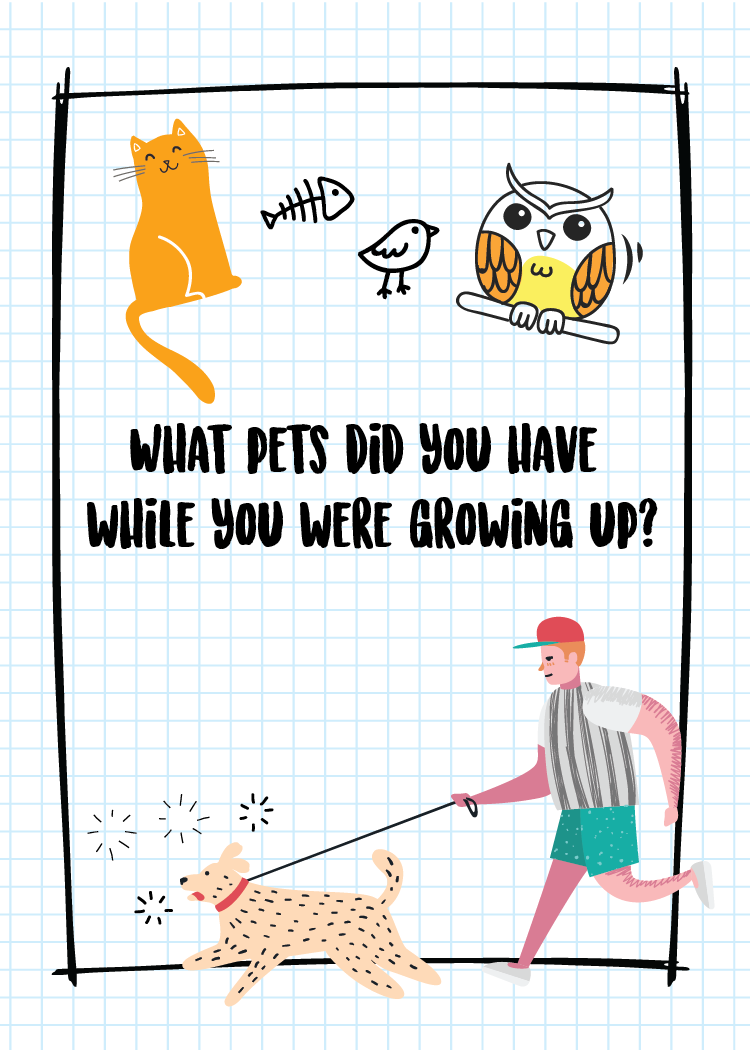 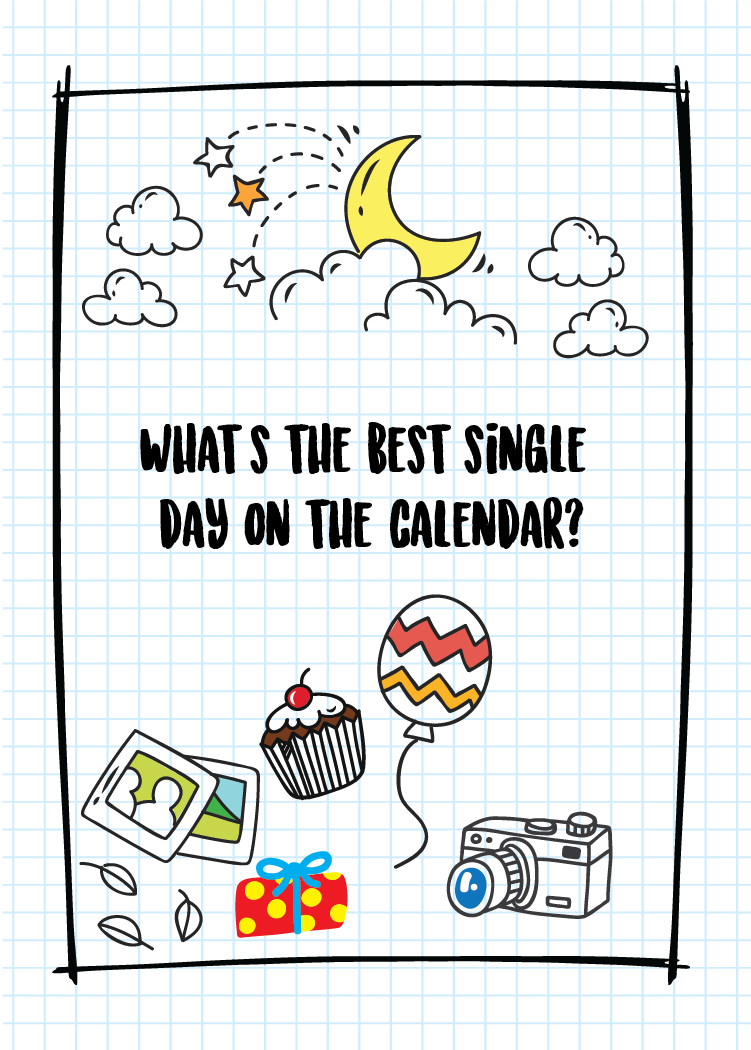 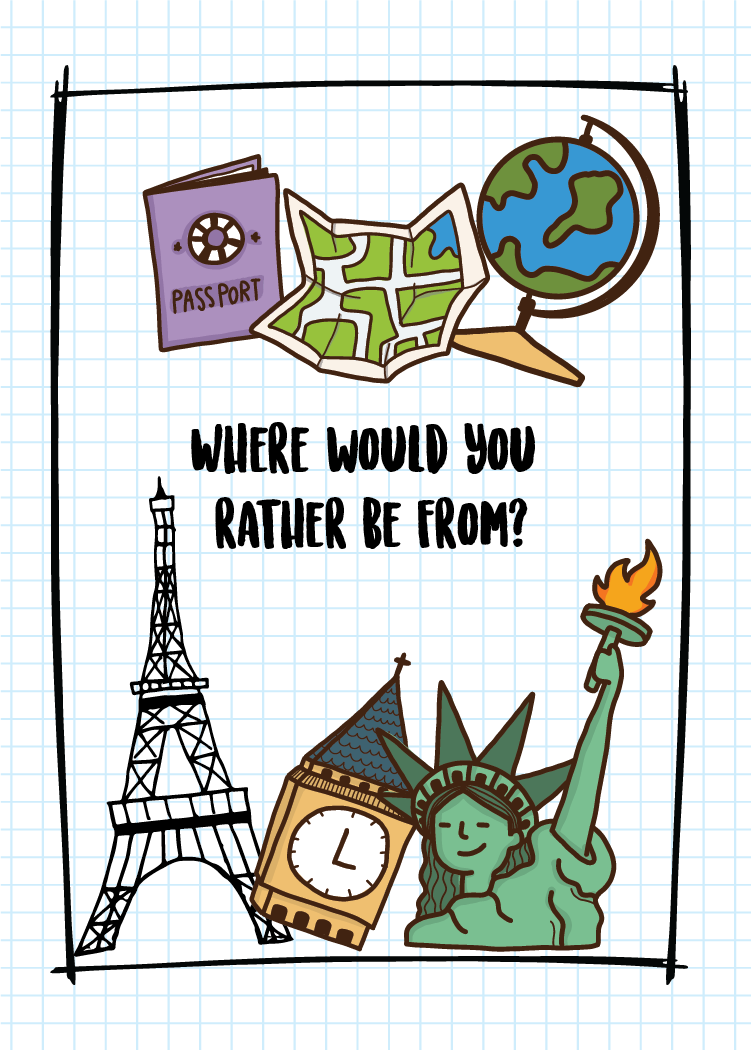 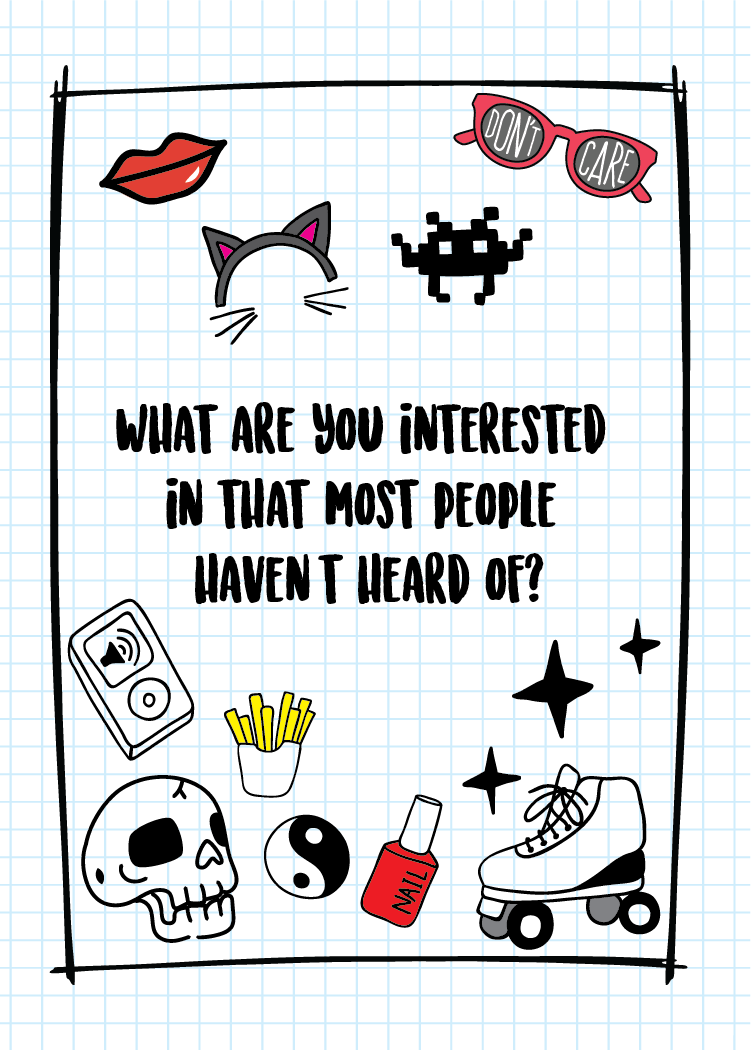 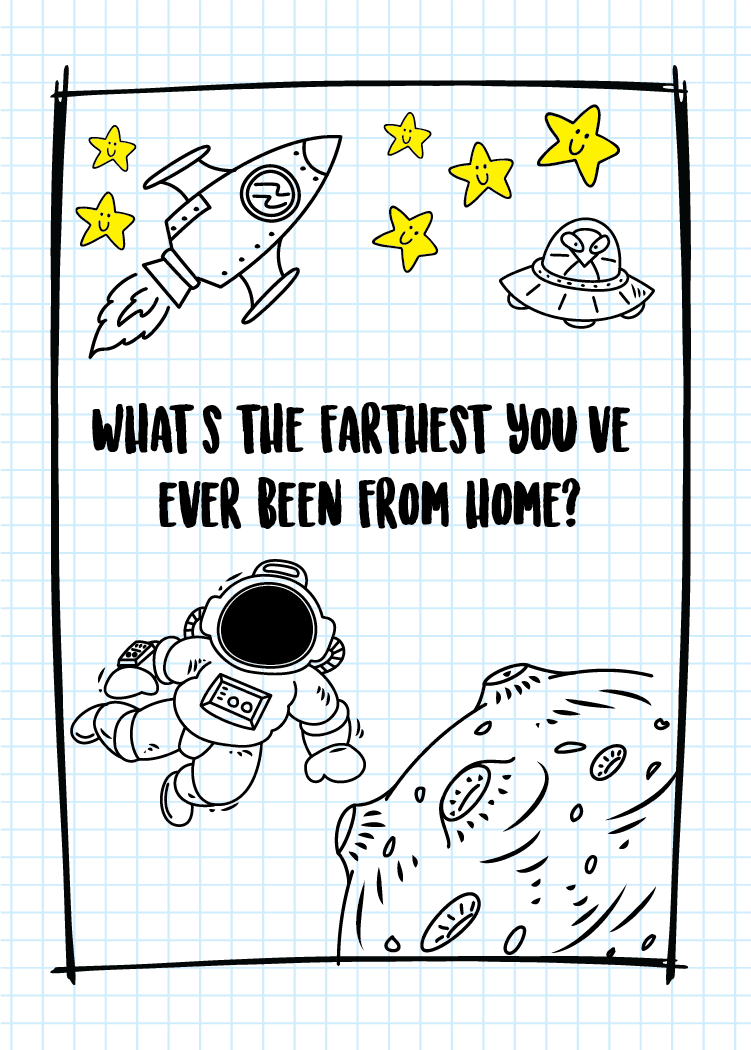 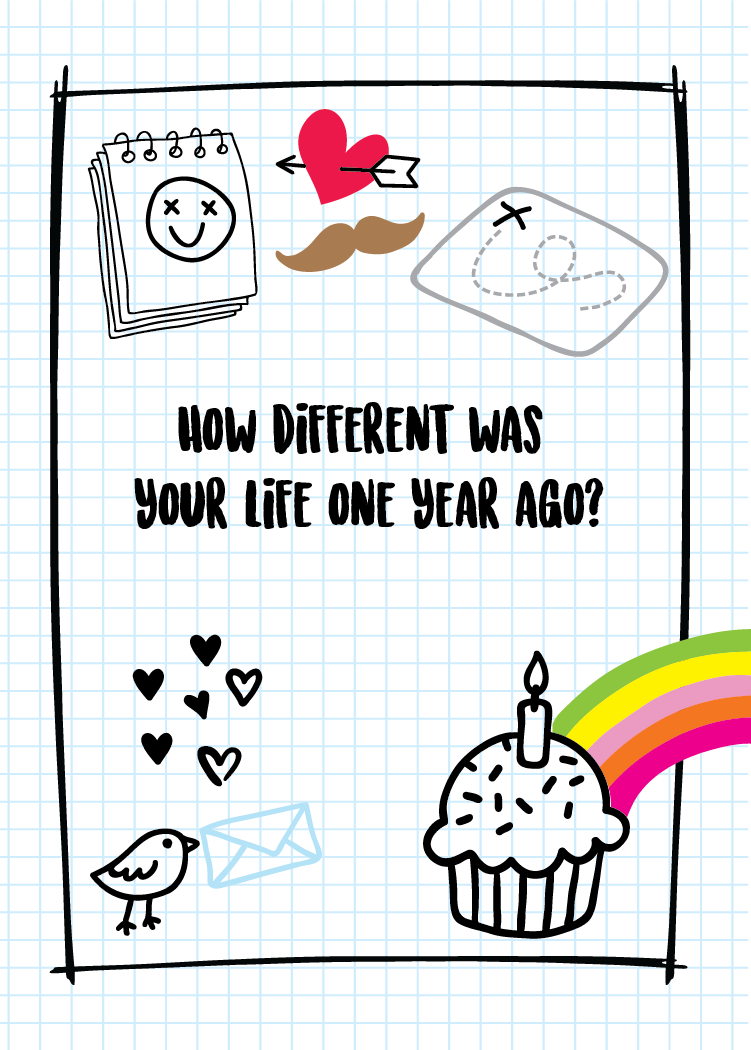 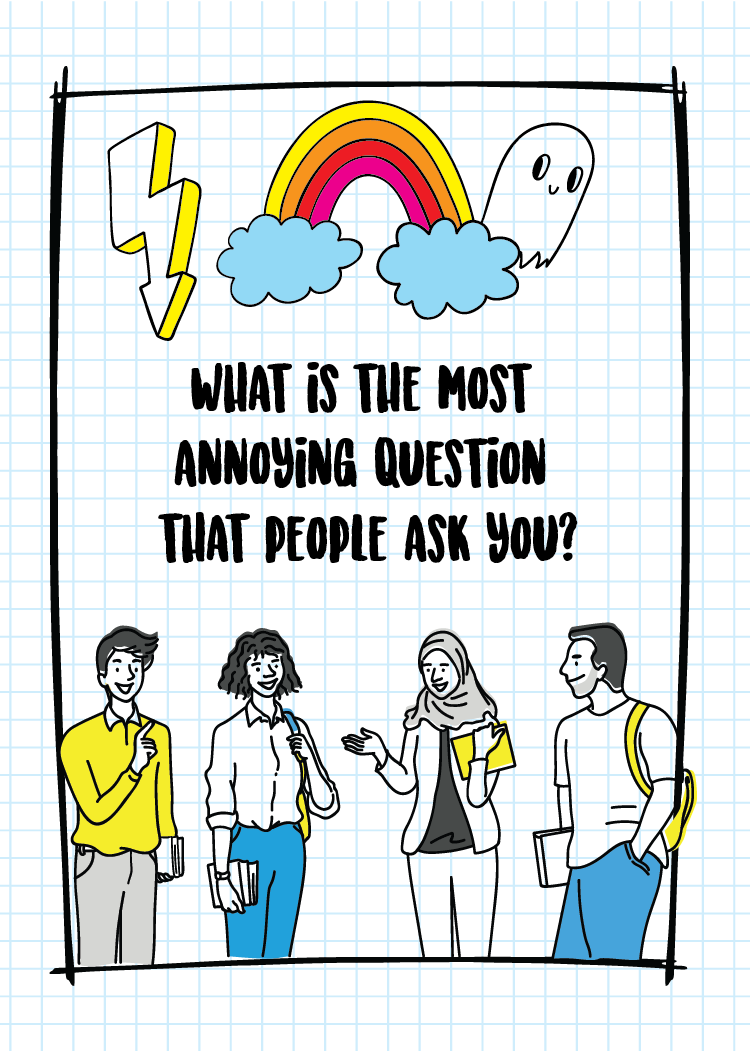 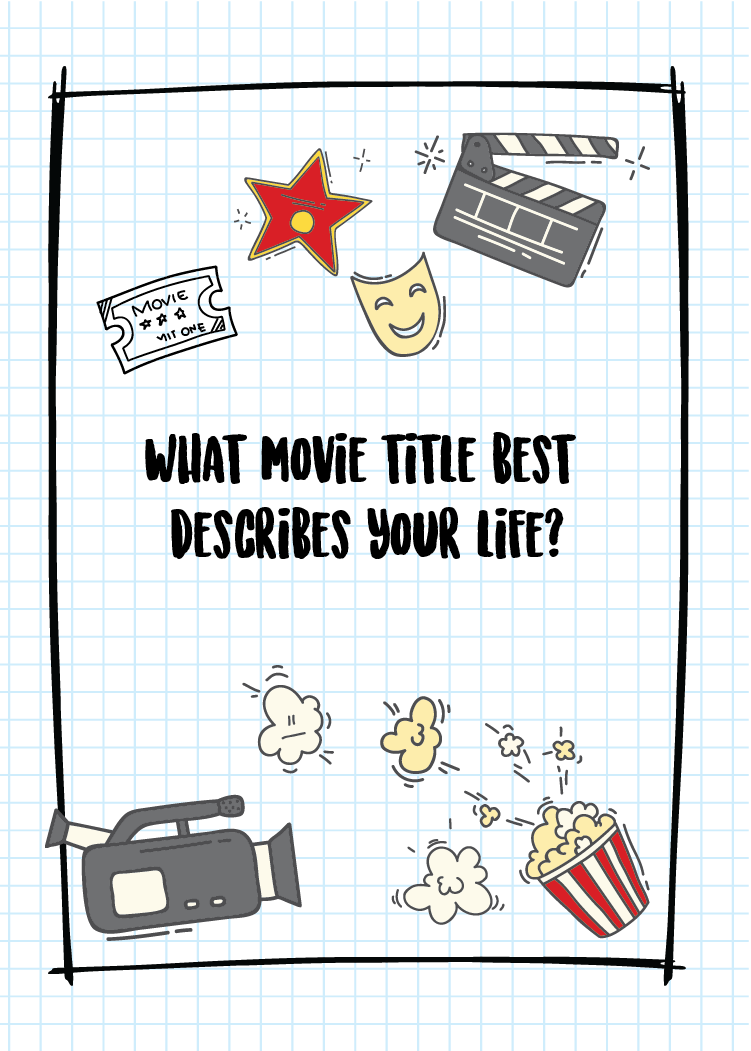 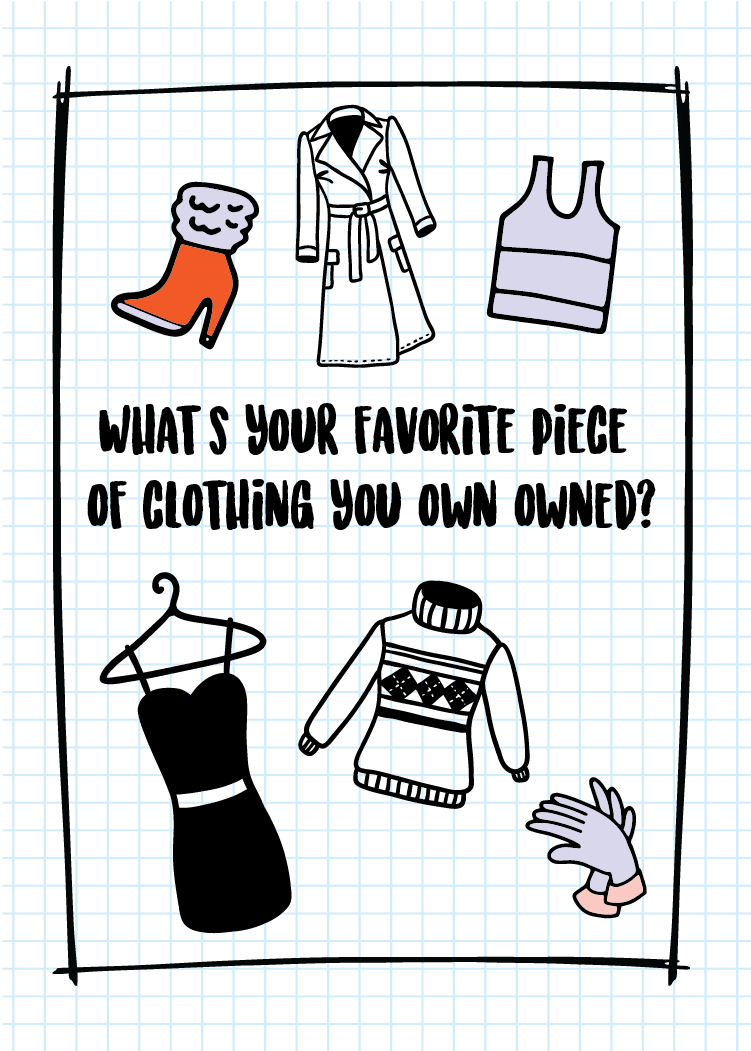 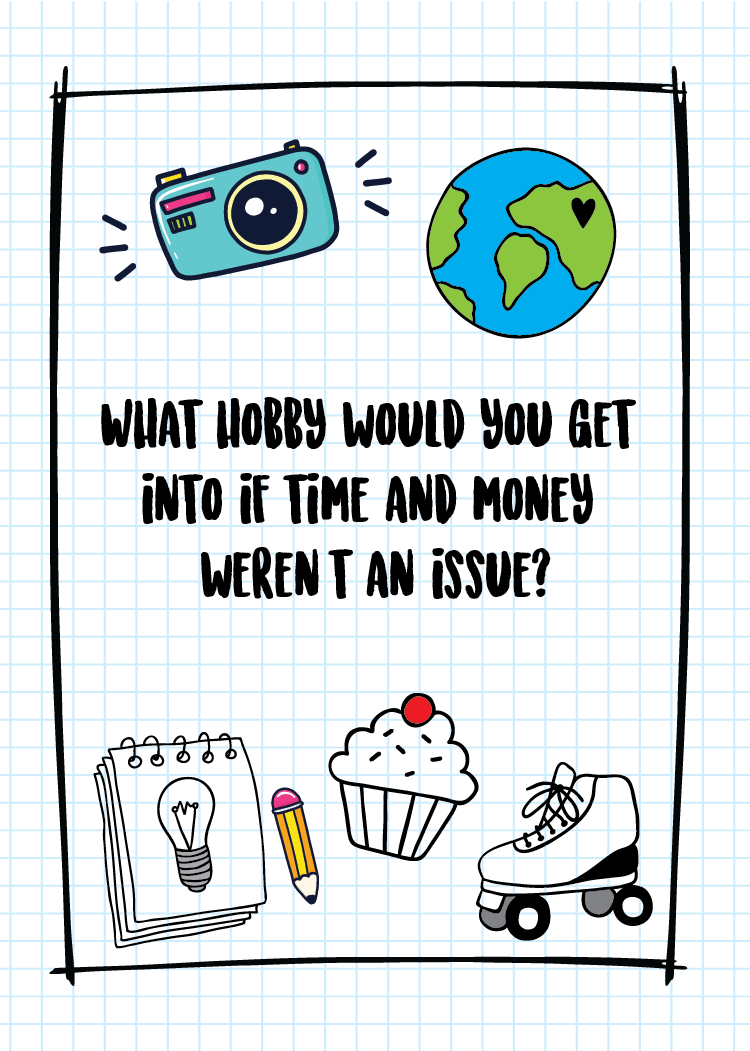 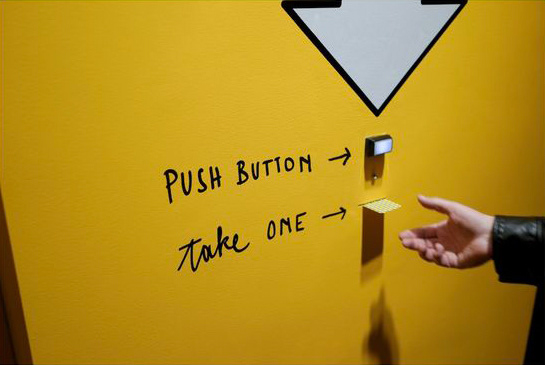 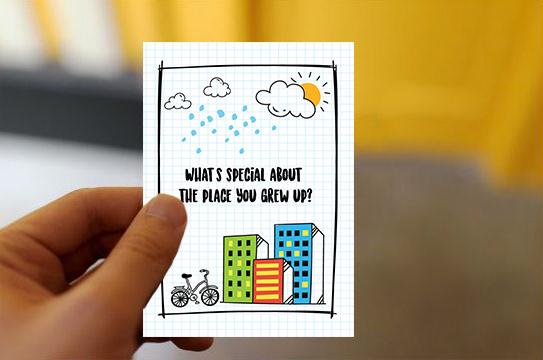 Demographics
16,000 City College of New York undergrad and graduate students from 153 countries who speak 99+ languages. 53% female/47% male. Ages 17-27. 36% hispanic; 25% asian; 17% african-american; 15% caucasian, 6% international; $10K-40K income.
Psychographics
Most City College students are working part or full-time while taking a full load of classes. They are New Yorkers, out-of-staters and international students who come to CCNY because it offers excellent academics in a diverse, culturally rich environment. But because their lives are so demanding, they don’t always actively seek to engage with classmates whose backgrounds and experiences are different than theirs.
Tactics and Execution
DO
Create a game called “Now You Know” that students can play during orientation week - in their dorms, common spaces like NAC (student union), etc.
INVITE
Create and place a series of interactive posters throughout campus that engages students and rewards them with an invitation to play. Create social versions of the posters: online polls/quizzes that ask students to make choices and then generate an invitation to play.
DOCUMENT
Capture photos and video of the poster interactions and game play as well as short “man on the street” interviews of the players.
SHARE
Use Instagram, Facebook and Twitter to share out the photos, videos and interviews. Ask the CCNY Diversity and Inclusion Office to support our efforts; ask the CCNY Communications Office to help spread the word through a PR release and social mentions on FB, Instagram, Twitter, LinkedIn. Hashtags include #CCNYnowyouknow #CCNYinclusion
Measurement
KPIs might include # of students who interacted w/posters, polls; # of students who played the game; the quality of insights and/or topics that emerged; social impressions and shares.
Follow-up
Share a case study of the project with CCNY’s Office of Diversity and Inclusion and CCNY’s Office of Communications
↑Back to Top

Insert copy here, which should vary depending on your region. Accept